This new release of Cauldron comes with some interesting changes to the new project comparison page and improvements in the performance.

In the previous version of Cauldron we included a new page called “Compare Projects”. In this new version, we have added all the existing numeric metrics and a couple of visualizations that allow us to compare the evolution of two user projects in a more visual way. 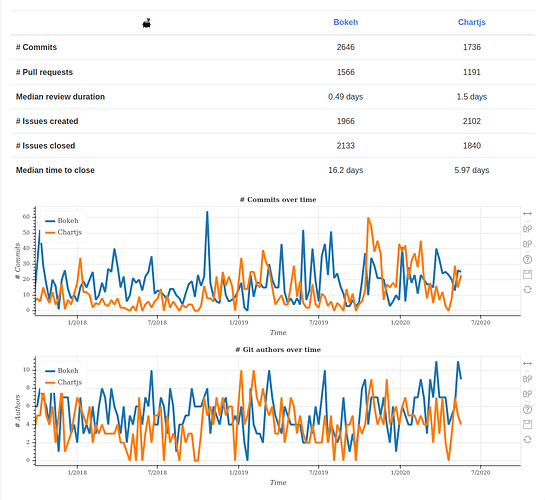 In relation to the previous point, we have created a short user guide to know how it works: [Compare projects] (Comparing projects)

On the other hand, we have improved the performance of a project page so that the loading time is much faster without losing any functionality.

We have also simplified some parts of the interface and fixed some small bugs. 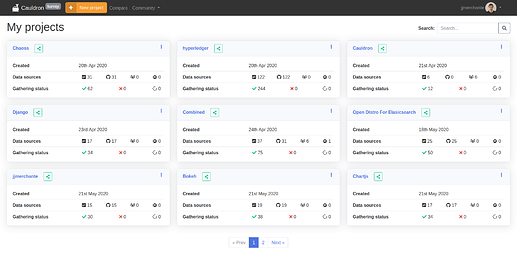 Finally, comment that our new task analysis system based on Django is almost ready in the absence of some details.

We hope that this new release will give you a better insight into your favorite projects.

This update also includes a bugfix for downloading visualizations as PNG. THANK YOU