Doade, the new release of Cauldron, comes with a new backend, new features, and many UI updates.

It’s been a while since we added a new backend (not counting GitLab forges) to Cauldron. Therefore, this release we have been working on the inclusion of StackExchange (and all its sub-platforms), so that you can analyze any tag of any of its sites (StackOverflow, AskUbuntu, etc). 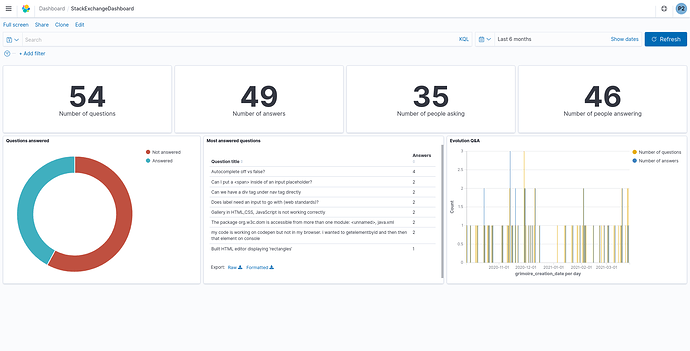 Another of the new features that this release brings is the possibility of exploring the reports of other users. You can filter by the name of your favorite projects, and see how many Cauldron users have analyzed them. 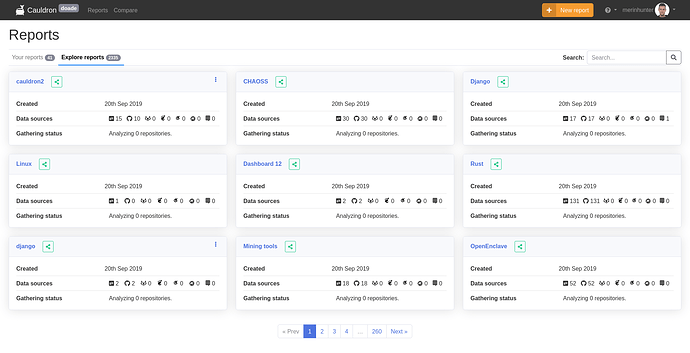 We have improved the notification system, making it easier to create new messages and detect users who have requested not to see them.

For those users who have deployed Cauldron with Sortinghat and Hatstall, we have fixed a bug in domain auto-enrollment, and changed the position of the link to Hatstall (it will now be more accessible).

We have made multiple changes to the user interface, some of which are:

This release comes with quite a few changes and new ways to explore the open-source world, we hope you have fun using Cauldron with this little face lift!